The man who saved a billion lives 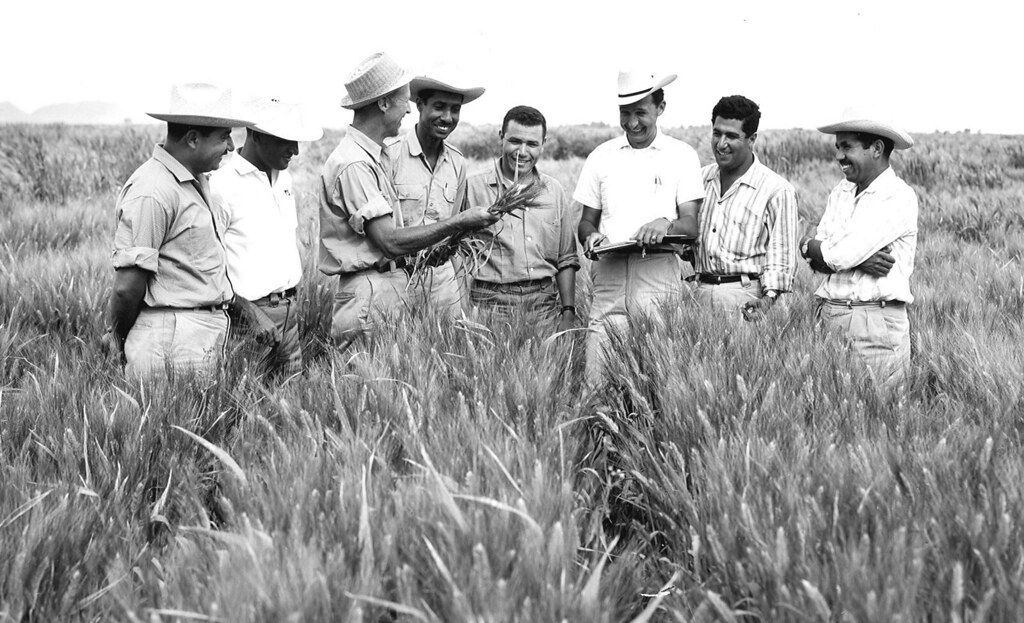 Dr. Norman Borlaug, third from the left, trains biologists in Mexico on how to increase wheat yields - part of his life-long war on hunger.


Borlaug's life and achievement are testimony to the far-reaching contribution that one man's towering intellect, persistence and scientific vision can make to human peace and progress." -- Indian Prime Minister Manmohan Singh


If you have time, you should read more about this incredible human being on his Wikipedia entry.